In need of a consistent logo to use on all marketing materials, SCAFURIDESIGNS created a mark as animated as the on-stage performances. The playful solution pays homage to the long standing sign adorning the facade of the building. In addition to designing their business cards, SCAFURIDESIGNS proposed to brand their underutilized ticket booth and took the opportunity to unveil the new brand along with informing passerby’s about all-access tours hosted by the theatre. 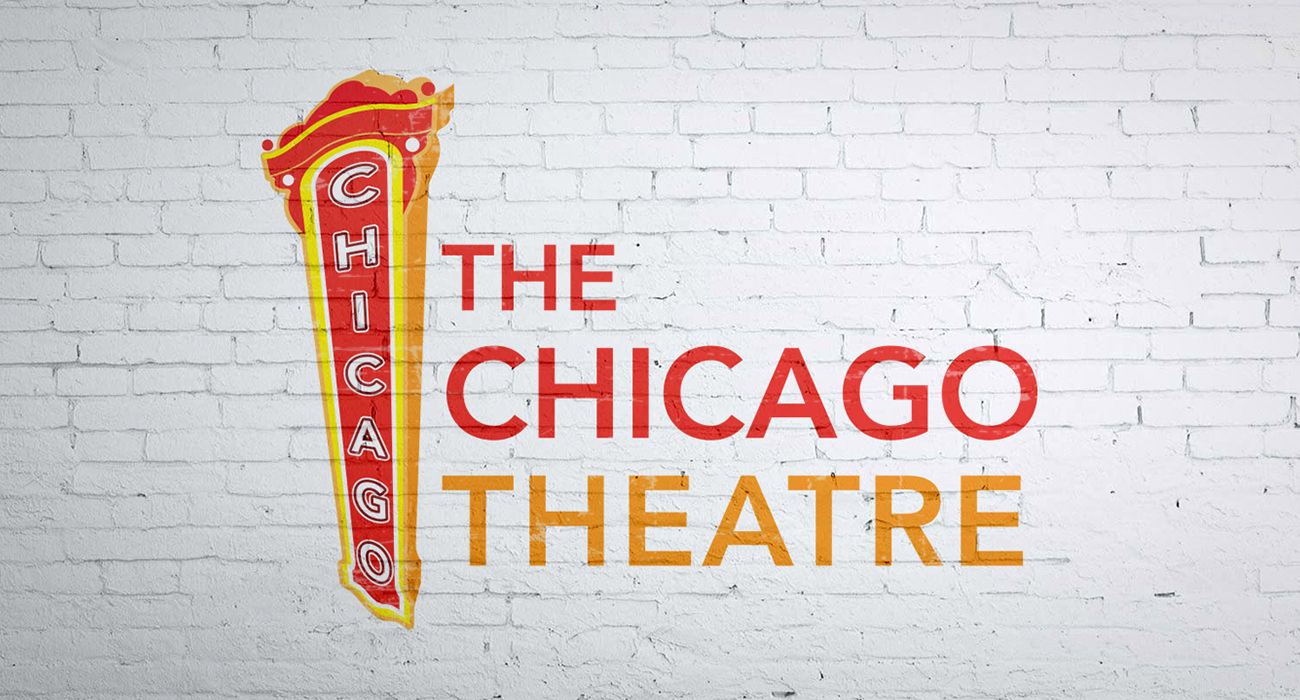 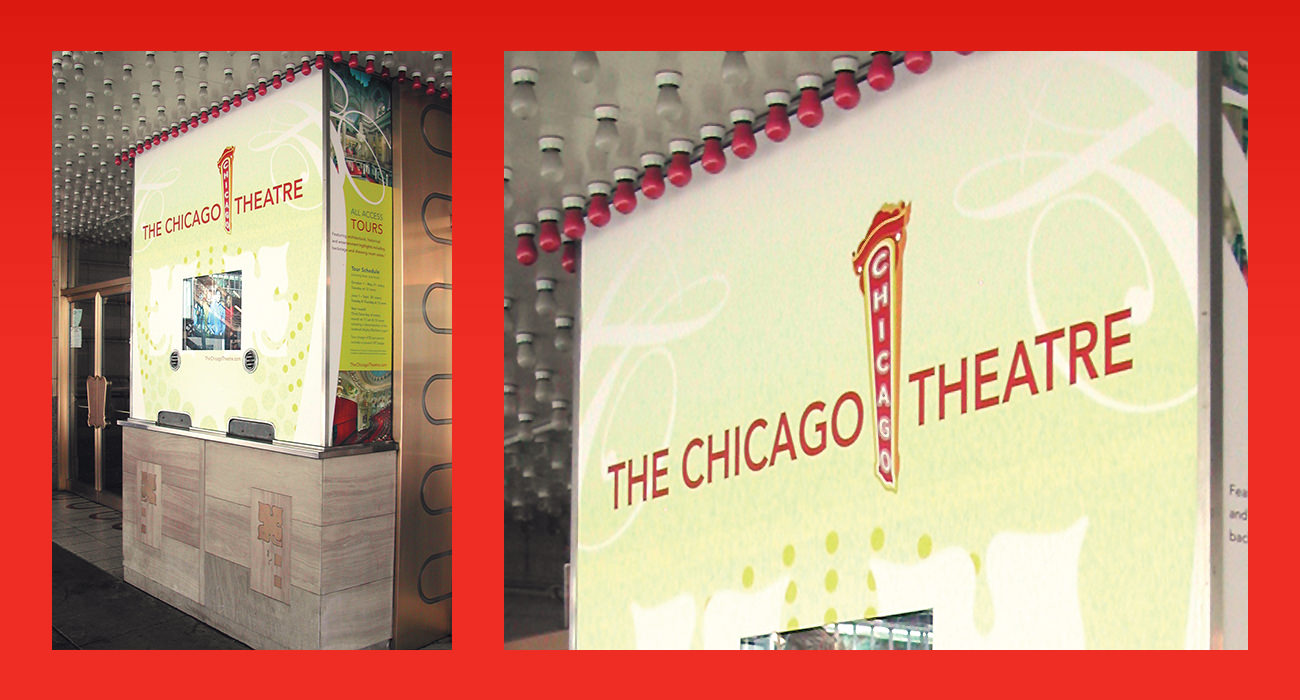 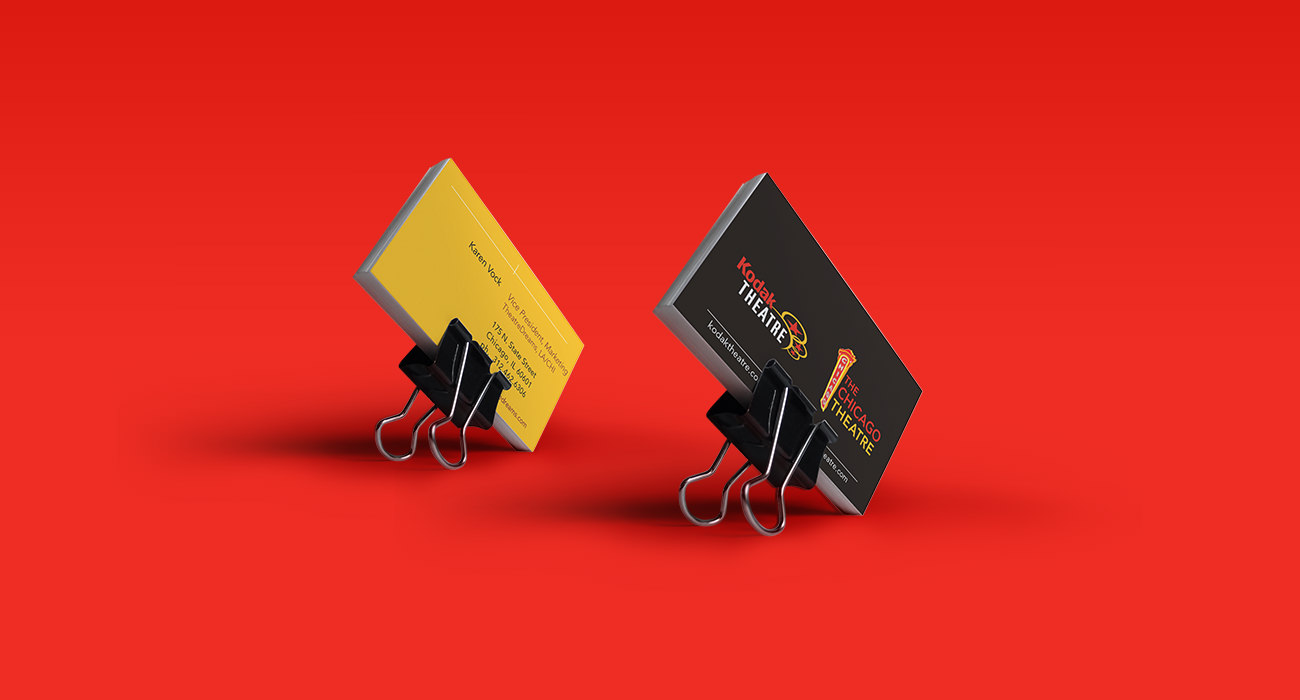 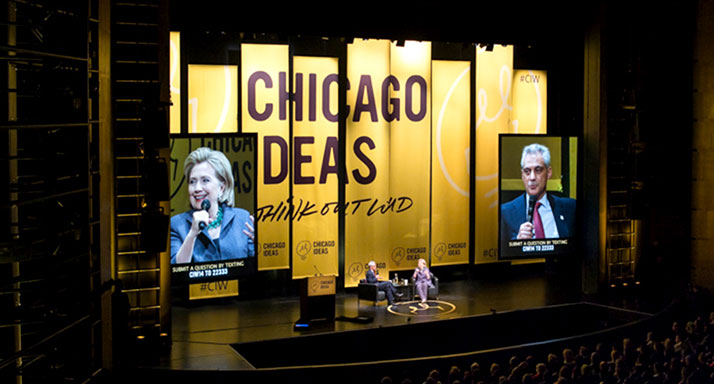 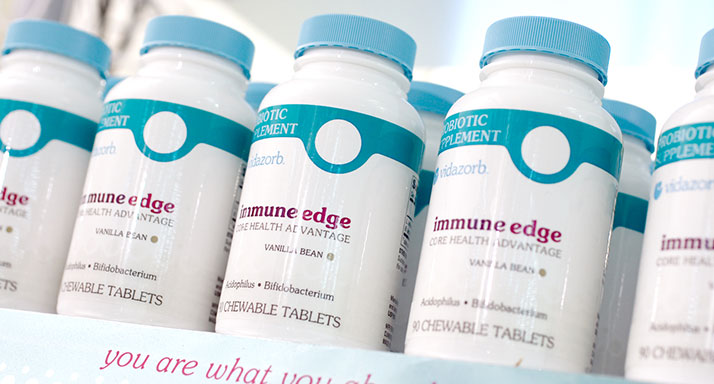 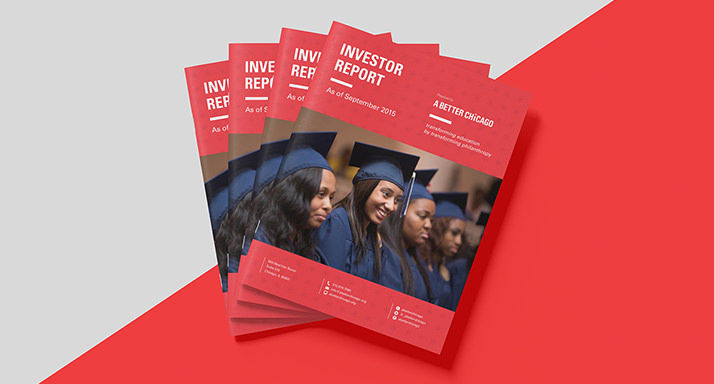 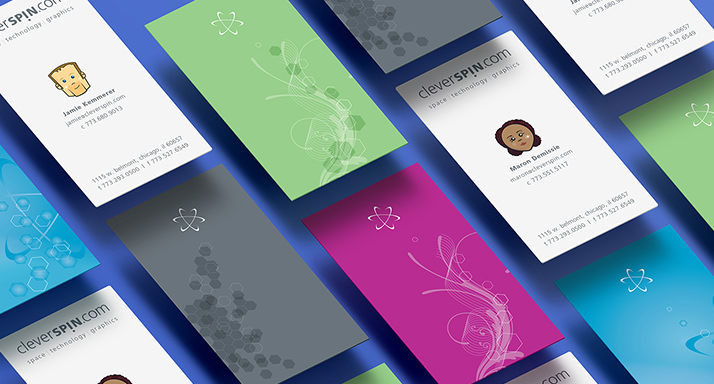 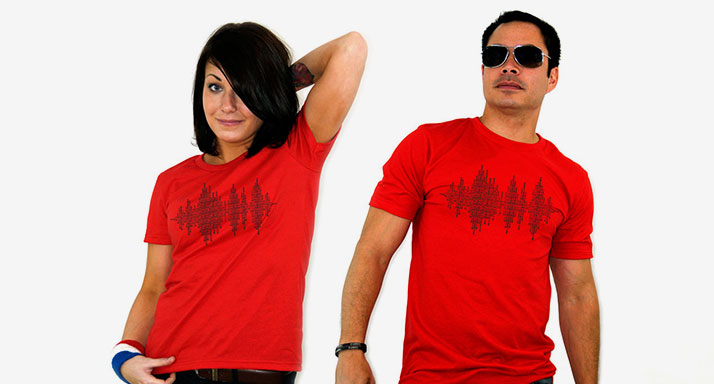 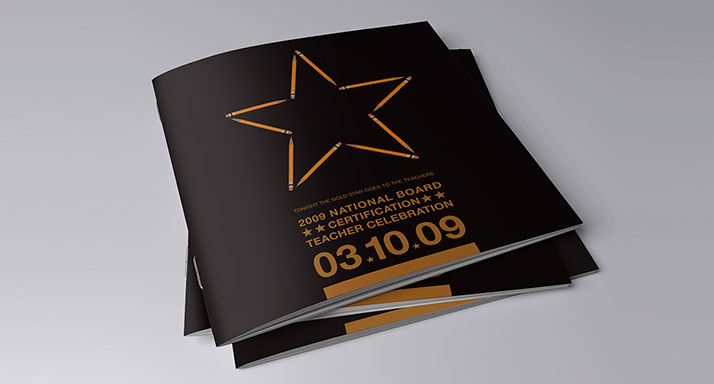